The secret shops on sides of the map and also the one beside roshan tends to stay visible after i buy something from it.

Builds are being built by stages: Minor tweak to battle-assist system. Drop-muted system complete humans cannot give AI items. Get Updates via Email!

Changed AI missing hero messages to simpler ones. Fixed stuck bug and “undecisiveness” bug turns out to be Tethering bug.

Fixed Bear getting more than 1 Basilius. Fixed potential TP cancel when near fountain. However AI will still return these items in base, not in lane.

No thankyou for PBMN now Item bugs,like AI’s dropping items and not picking them up,and they sort of mix items with their allies,like my ally yurnero getting three boots of speed and my other 2 allies have no boots and they have the other components for making treads. Thank you for your kind effort making maps just for us thanks thanks thanks: Rod of Atos now is used on slowed targets. 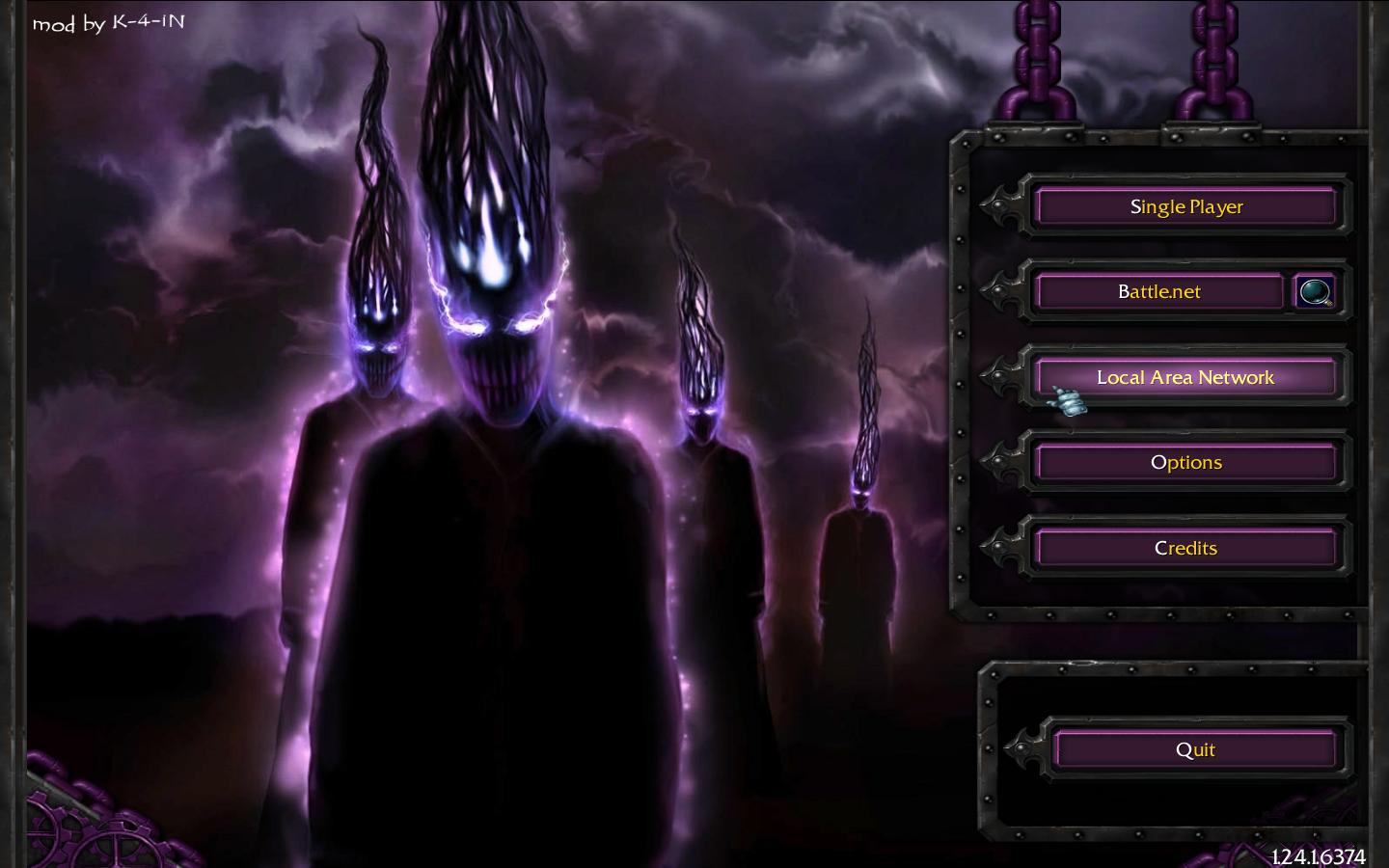 Alll i wait so long for this map and its already out After core, AI picks up random luxury items Fixed sideshopping not combining items. Completely removed Old Item System. Added all of Terrorblade’s ranged forms in various functions.

I found a problem with the map not sure isit just me.